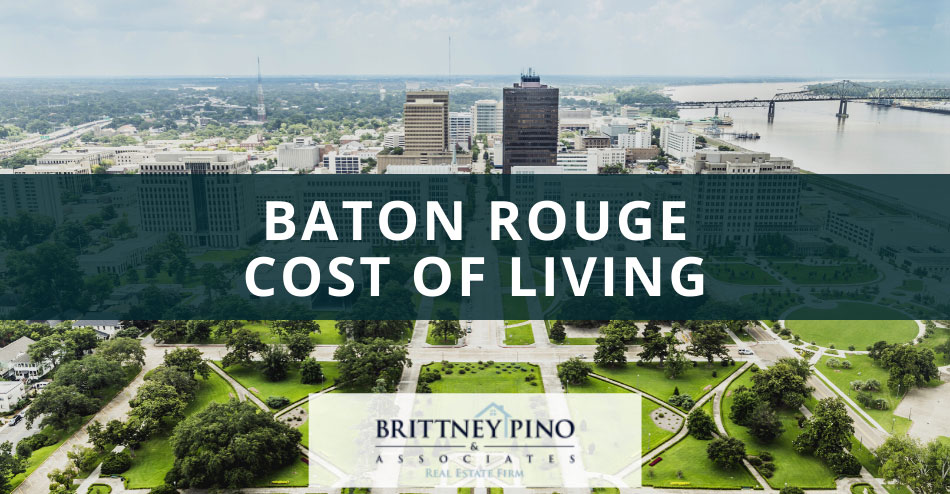 Baton Rouge, Louisiana is located on the eastern bank of the Mississippi River. It is the parish seat of East Baton Rouge Parish, the most populous parish in Louisiana. It is the state's second-largest city, following New Orleans, and it serves as the state's capital. Baton Rouge is home to about 202,236 residents, and its port is the 10th largest in the country.

Baton Rouge is a beautiful city that balances deep southern charm and modern innovation. The city is known for its Cajun and Creole flavors as well as the renowned Louisiana State University. Baton Rouge is a city that has something for everyone, and its increasing population is proof if it.

Baton Rouge has a cost of living rating of 90.4, putting it nearly 10% lower than the national average and about 3% higher than the state average. The city's cost of living makes it a desirable place to call home, but there is a lot that goes into this score. Here is everything you should know about Baton Rouge's economy before deciding if this beautiful city is right for you.

Baton Rouge's cost of housing index is 71, considerably lower than the national average, but somewhat higher than the Louisiana state average of 62.1. The median list price for all homes in Baton Rouge, including single-family homes, condos, and townhomes is around $164,200 and trending upward. The housing market has experienced a 4%-plus year-over-year climb.

In nearby Prairieville, the median list price for all homes is $229,800, while in Denham Springs, it is $164,600. The lower housing costs in Baton Rouge make it easier for Louisiana citizens to both live and work in the city. This isn't possible in some other cities where housing costs are extremely expensive inside the city, forcing people to live on the outskirts and take a long commute. 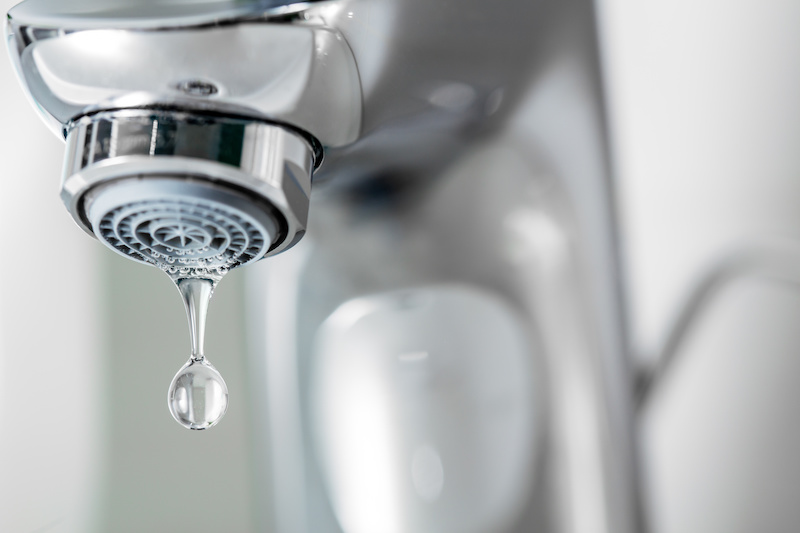 The cost of utilities in Baton Rouge is significantly below the U.S. average, with a cost index of 84. The utilities cost index for all of Louisiana is slightly higher than Baton Rouge at 88, but still lower than the national average.

About 6% of a Baton Rouge resident's monthly expenses can be attributed to utilities. Cost of utilities—including electricity, heating, cooling, water, and garbage—averages about $137 per month for a 915-square foot apartment.

Internet service averages about $69 a month, while mobile phone service for unlimited talk, text, and data runs only about $15 a month.

Renters pay a bit more in Louisiana for renters insurance than other parts of the country. The average annual cost in Louisiana is $340, which is about $155 more than the national average.

The average Louisiana resident can expect to pay about $240 per month for food, which includes all food purchased for consumption away from the point of sale, including groceries, beverages and takeout.

Groceries are estimated to account for about 32% of monthly expenses for Baton Rouge households. This is about the same as the portion of expenses attributed to rent.

Residents have found that the most affordable grocery stores in Baton Rouge include Shoppers Value Food, Piggly Wiggly, Albertsons, Winn-Dixie, and Save-a-Lot. 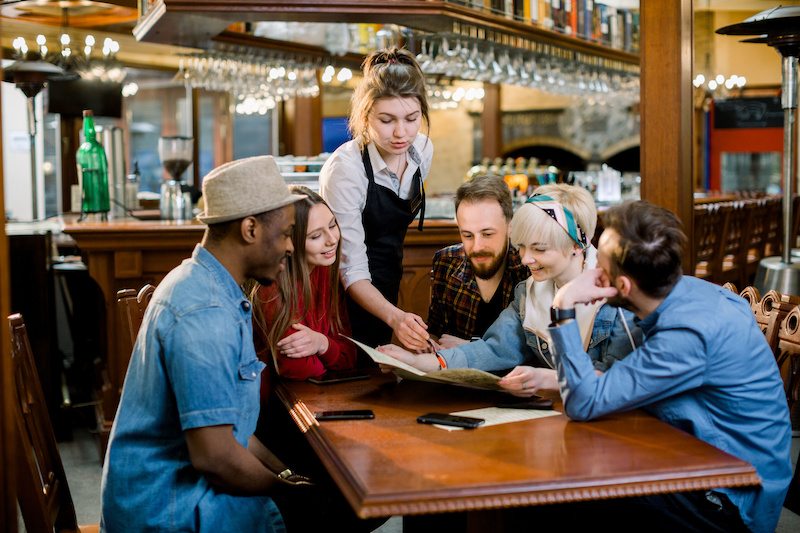 A pint draught of a domestic beer will cost about $4, while a smaller 12 oz. bottle of imported beer is likely to cost around $4.75. 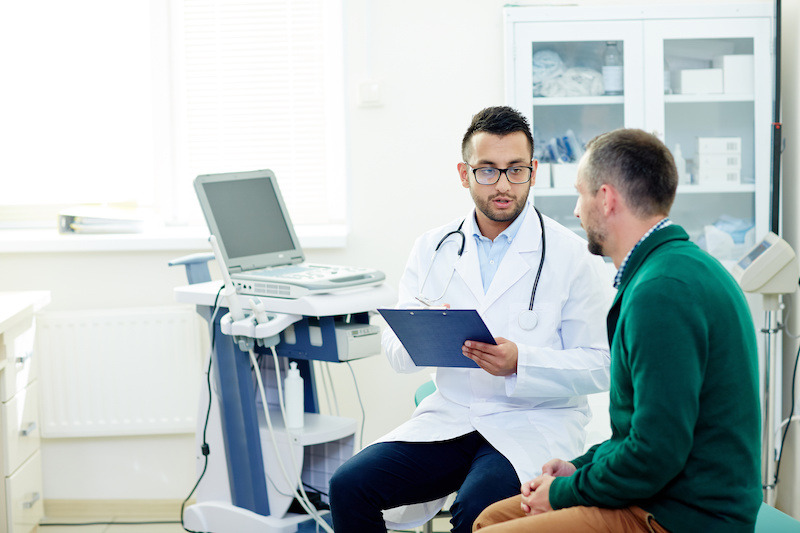 There are eight hospitals within the city of Baton Rouge, including specialty hospitals. Among them are Baton Rouge General Bluebonnet Campus, Ochsner Medical Center, Our Lady of the Lake Children's Hospital and Surgical Specialty Center of Baton Rouge.

The estimated average annual cost for child care in Baton Rouge is $12,636 or about $1,053 per month for an infant.

Louisiana ranks 47th nationwide in terms of cost of childcare. There are about 187 preschools in Baton Rouge. Some Baton Rouge employers have company-provided daycare centers that let employees bring their child to work with them and receive care on-site. Some colleges and universities have Childhood Education programs and may offer daycare centers at reduced tuition cost.

The typical cost of hiring a nanny in Baton Rouge is about $12 an hour. Rates may vary, depending on the nanny's experience, as well as the number of children and their ages. Infants will typically always cost more than toddlers because they require near constant attention to ensure proper care. 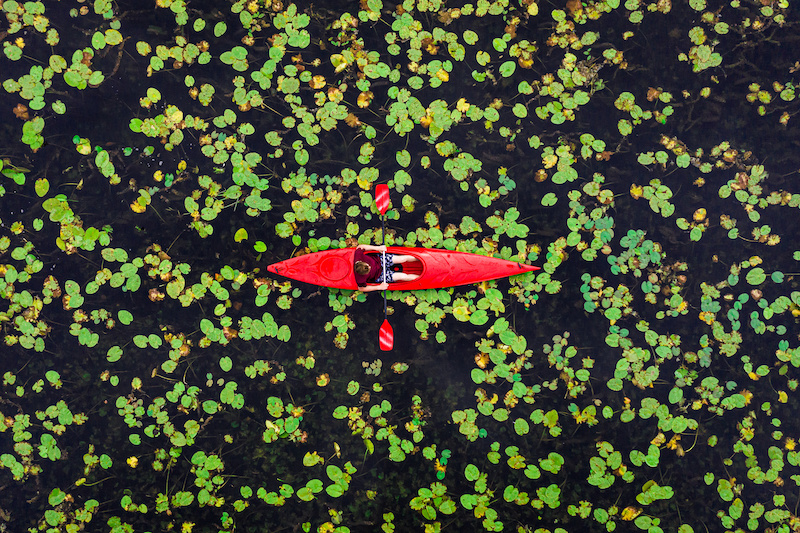 Baton Rouge offers plenty for residents and visitors to do and see, from outdoor recreation to historical architecture to performing arts. As the center of South Louisiana cultures, Baton Rouge restaurants reflect a mix of Cajun and Creole influences.

Airboat tours through Louisiana swamp and marsh will reward you with the opportunity to see over 50 bird species, as well as other wildlife such as alligators. The cost of a tour will vary depending on the service used, but McGee's Louisiana Swamp & Airboat Tours charges $50 per adult and $45 per child, and they also have more traditional tour boats for those who are nervous taking an airboat.

The Louisiana Art and Science Museum combines art and science exhibits, many interactive. Cost of admission is $12 for adults and $10 for seniors and children ages 3 to 12.

Those looking for some lively night life won't be disappointed. At the heart of downtown Baton Rouge lies Third Street, known as the entertainment district for restaurants, bars, live music venues and other bustling nightlife spots.

The Baton Rouge job market has increased by 1.3% over the past year. Forecasters predict future job growth of 24.4% over the next decade, which is lower than the U.S. average of 33.5%.

The Louisiana minimum wage is $7.25, which is the same as the national minimum. The unemployment rate in Baton Rouge is 5.3%, compared to the national rate of 3.7%.

Find Your Home in Baton Rouge

Baton Rouge is a city known for its lively culture, mix of Creole and Cajun eateries, and close-knit communities. Those considering a move to Baton Rouge will be welcomed by a cost of living that is considerably lower than the national average, with housing costs in some neighborhoods are as much as 20% lower than comparably sized southern cities.

The city's revitalized downtown is home to live music venues, as well as art galleries, museums, and there are more than 180 parks across the parish. Baton Rouge is one of those cities where there is always something to do or somewhere to go. This city is perfect for people who always want to have new experiences, and it also has a calmer side for those who just want to relax and enjoy a little southern comfort. No matter what you're looking for in a new home, you can find it in Baton Rouge by contacting Brittney Pino & Associates with Baton Rouge Home Pros at (225) 444-5664 and getting in touch with our team.