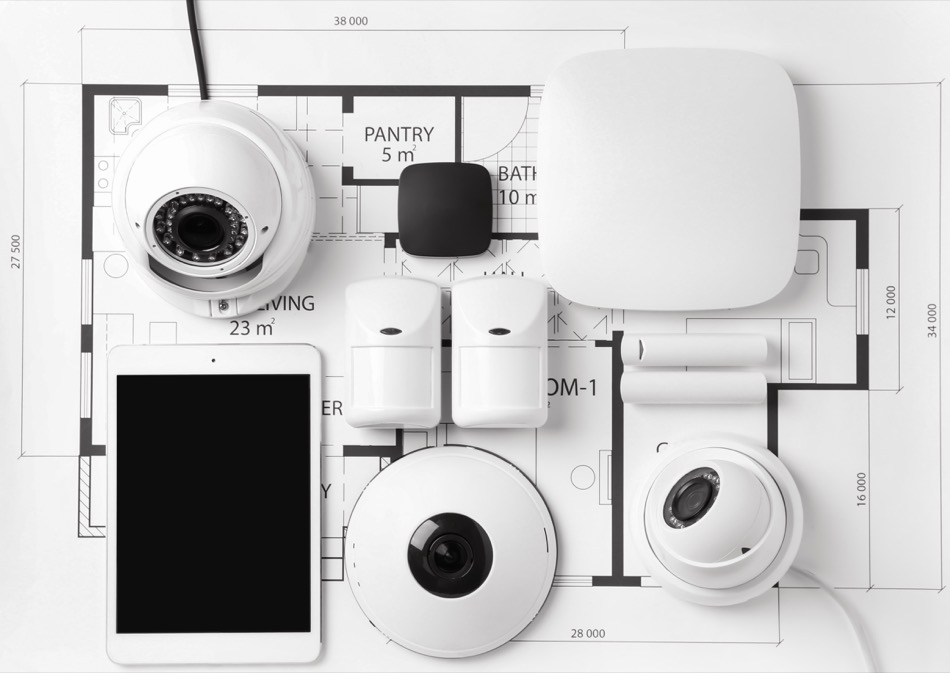 Having home security is an important part of property ownership, but it can be difficult to decide which alarm system to purchase for your home or place of business. Here are the three most common alarm systems in today's market, plus their individual benefits and setbacks.

This is the easiest type of alarm for homeowners to install. These simple alarm systems include sensors that are placed by doors and windows, much like the other systems on this list. A local alarm sounds from the sensors when the circuit is broken between the sensors. They're fairly simple to purchase, as many are available in department stores and online for low prices. Install the system's batteries and then place the sensors in your home, according to the directions.

This system is not connected to a monitoring company, which means that when the alarm goes off, no one outside the home is notified of a potential break-in. The primary benefits to this alarm system are that it is inexpensive to buy, and a homeowner can install the sensors in their home themselves.

This is the system most people are aware of, as wired alarms have been popular on the market for many years. Wired alarms include a control panel, which is installed in the home and sounds the alarm when the circuit between any two of the wired sensors is broken. Motion detectors may also be included, as well as a camera, which can also be wired into the control panel.

A wired alarm system is more expensive than a local alarm, but it comes with the added benefit of having the option to be monitored. This means that when the alarm sounds, the company monitoring your alarm system will try to contact you, and will also alert emergency services if needed. It's also possible to install a wired alarm yourself, but professional help may be required to use it effectively, as the installation process will always require drilling holes in your walls for the wires. Finally, because this system is wired, you don't need to worry about any batteries in your alarms dying.

Wireless alarm systems are similar in function to wired alarms, with the addition of not having any wires to install. This alarm system is powered by high-quality batteries instead of wires in the wall, which also means that the alarm system is easy to remove.

For all these benefits, wireless alarm systems are the most expensive on the market. The equipment it uses is high-quality, which makes it more expensive than a wired system, despite it being functionally the same. What's more, while the batteries are long-lasting, they will eventually need to be replaced manually in order for the alarm system to continue working. That said, this alarm system is easy to install and remove, even for those who don't have very much technological knowledge. Wireless alarms can be monitored as well.

Which Home Security System Should I Choose?

While a wireless alarm system is expensive, it is growing in popularity due to the ease with which owners can install and remove it, making it a good choice for people renting a home, apartment, or business. If a property is already wired for a security system, then a wired alarm is a more cost-effective option than wireless. A local alarm can benefit a small apartment, but otherwise, it's a budget-friendly placeholder while you save up for a more expensive or advanced system. Your security is well worth the investment. 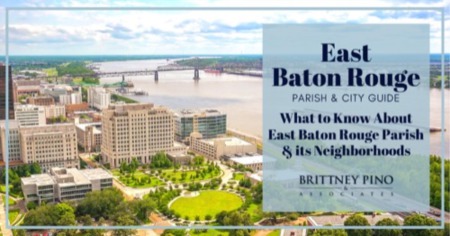 East Baton Rouge Parish, as its name would imply, is located inside the Baton Rouge, Louisiana, statistical area. It is the most populous parish in ...Read More 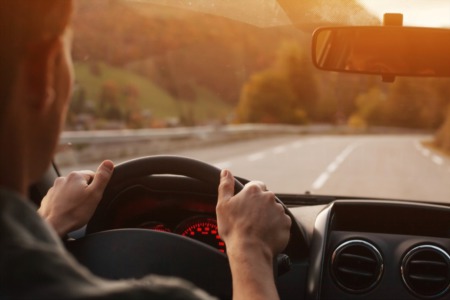 How Location Factors Into Buying a Home

It's important for home buyers to shop for more than just the right size, number of bedrooms, and home features. Home location makes a big difference....Read More 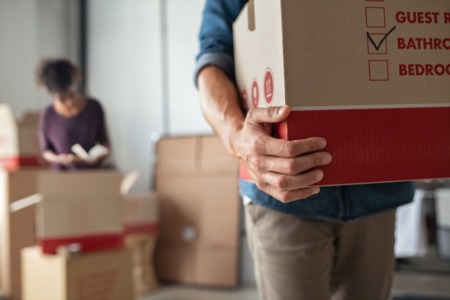 5 Tips for a Successful Move

Whether the entire household is moving across the city or to a different country, it's important to approach the moving process with a clear ...Read More